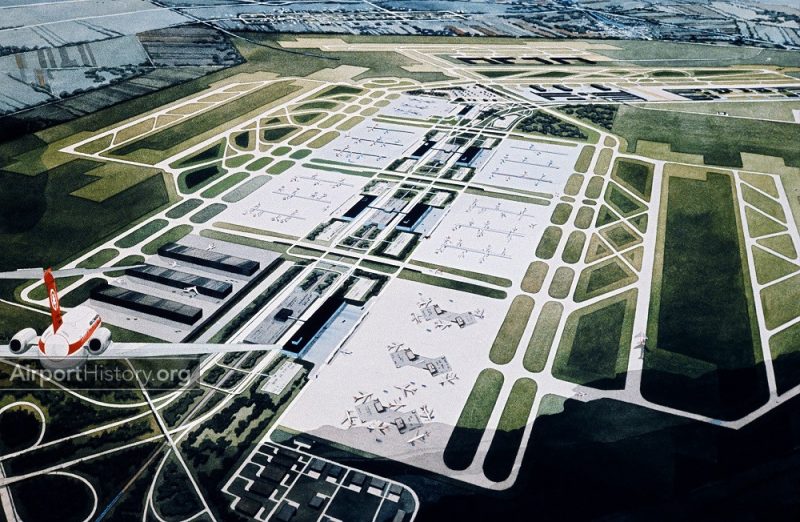 An artist’s impression of the fully completed Mirabel Airport.